Representation Matters: You Can’t Be What You Can’t See 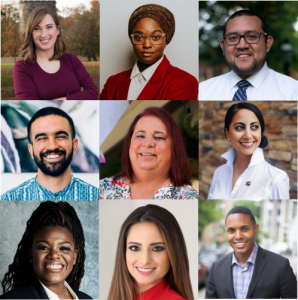 In many ways, social justice is a matter of fairness. It’s a matter of each and every member of a community being seen, heard, and represented in equal measure.

To quote Aisha Thomas, “until society represents everyone, the questions will always be: ‘where do I belong?’, ‘do I belong?’”

When it comes to representation and historic “firsts,” the United States has a lot to celebrate right now.

These historic “firsts” are rarely “lasts.” They often indicate that a powerful shift or change will follow. For instance, in the century since Jeannette Rankin’s “first,” a total of 366 women have served as a U.S. Representative, Delegate, or Senator.

The 2020 election saw many more of these “firsts” that will shape not only the political climate of our country but also the way that we as a people see ourselves.

Creating Inclusive Communities from the Top Down

Making a community more inclusive isn’t just about hosting international festivals on your college campus, or adding some Spanish songs to the playlist at your prom, or celebrating Juneteenth. Those things matter, but they can feel like empty gestures if they don’t come with deeper, more systemic action.

Building more inclusive communities also means inviting students from all backgrounds to join (and lead!) school clubs.  It means hiring BIPOC (Black, Indigenous People of Color) in leadership roles at your organization, whether you’re a tiny non-profit or mid-sized university or a multi-national corporation.

It also means making sure that the people in power are representative of the people who they serve. This includes electing leaders who look like their constituents.

We may all inhabit the same space, but building truly just and compassionate communities becomes much more difficult if we don’t all feel like we belong.

NCCJ promotes understanding and respect between different groups. We advocate for fair, inclusive and equitable treatment for all people. We value the differences that make each person unique. We believe that celebrating those differences makes our community and our society stronger and more resilient.

With that in mind, we celebrate the many “firsts” that this election brought our country, including in our home state of North Carolina:

Each of these “firsts” is a landmark moment in history. Together, they are game-changing. 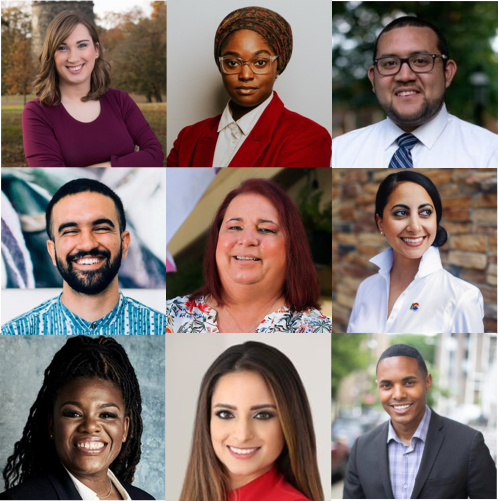 That’s not to say people need to be recognized by others in order to feel validated. But minorities seeing themselves in positions of power plays an immense role in fostering a feeling of belonging and acceptance. Nurturing these feelings in all people is vital for a community united by justice and fairness. The more diversity and inclusion we see in positions of power, the more voices are being heard.

These voices have been speaking, singing, humming for a long time. This election was historic because, as Senator McBride says, minorities who are often underrepresented can now look up to their leaders and think, “this democracy is big enough for me, too.”

Marguerite Ward and Inyoung Choi, “All the history-making moments for diversity and representation in the 2020 election,” Business Insider, November 6, 2020.