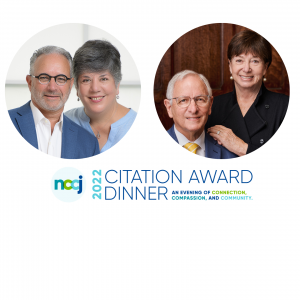 NCCJ is thrilled to honor the Jeffreys and the Sloans. These extraordinary leaders have made a profound impact in many areas of our lives: from education to healthcare to the arts, and more. Each of them has a long history of meaningful and sustained contributions to make our community more welcoming and inclusive for all people.

Notably, the Jeffreys are also the first Latinx people to receive this award.

We are glad to have this opportunity to celebrate the powerful work of both of these remarkable couples. 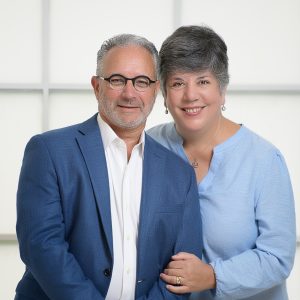 Paul and Addy Jeffrey are changemakers working to expand access and advance equity for all people. They have dedicated their lives to creating and contributing to community-wide diversity, inclusion and social justice initiatives. Much of their work is focused on advocating for marginalized people and creating more equitable access for healthcare and education.

Addy has made meaningful, sustained contributions to the civic and cultural life and the health and wellbeing for communities of color, immigrant and refugees, and people with intellectual and developmental disabilities. She is a mentor and volunteer translator for our immigrant and refugee community – especially young people – and a staunch advocate for the Latinx community’s full participation in all areas of the community life. She was instrumental in the development of the Latino Community Coalition of Guilford and Caza Azul of Greensboro and was closely involved in the strategic planning and re-establishment of the City of Greensboro Human relations Commission’s International Advisory Committee.

One of Addy’s most significant accomplishments occurred in 2011: after her advanced breast cancer was missed by annual mammograms, Addy joined forces with the City of Greensboro’s Commission on the Status of Women. Together they successfully lobbied for state legislation to improve breast cancer screening for women with dense breast tissue. Their efforts led to the passage of the 2013 North Carolina Breast Density Law, significantly improving awareness and care for women across North Carolina.

As a Senior Vice President at Cone Health, Paul serves as the President of both Wesley Long Hospital and Behavioral Health Hospital. Previously, during his six year tenure as Cone Health’s first Chief Inclusion Officer, Paul played a key role in launching the hospital’s diversity, inclusion & health equity strategy by enrolling his fellow colleagues in racial equity and empathy-building training. As a leader he has prioritized assessing and addressing healthcare disparities across racial, gender and socioeconomic lines, shifting policy and practices to increase equity and quality of care for people who are historically underserved. As a result, Cone Health has been nationally recognized for equitable and inclusive policies and practices related to LGBTQ+ patients, visitors and employees.

Addy has worked closely with organizations including the Cone Health Foundation, the Community Foundation of Greater Greensboro, the League of Women Voters of the Piedmont Triad, TEDX Greensboro, the National Folk Festival, and the Greensboro Chamber of Commerce’s “Other Voices” program.  Paul has served on the board of organizations including the Cone Health Foundation, Guilford County Behavioral Health Oversight Board Committee, the Latino Professional Forum, the Mental Health Association of Greensboro, Family Services of the Piedmont, and NCCJ.

Both Addy and Paul have received the Greensboro Chamber of Commerce’s Change Agent Award (2011) and both have been recognized as Notable Latinos of the Triad by the Latino Community Coalition of Guilford. Addy’s recognitions also include the Greensboro News & Record’s Woman of the Year, the President’s Council on Service and Civic Participation’s Presidential Volunteer Service Award, Susan G. Komen Survivor of the Year, and the YWCA Social Justice Advocate Award. 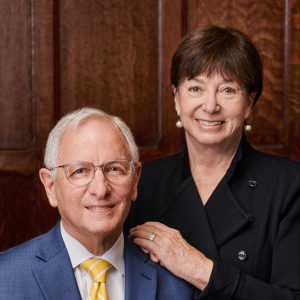 Linda & Tom Sloan are bridge-builders and opportunity-makers. Their projects and philanthropy are an expression of deeply held convictions about personal and collective responsibility to create a more respectful and inclusive community. Both independently and in collaboration, Linda and Tom have undertaken a substantial number of meaningful projects to improve the wellbeing of our entire community, to enhance Greensboro’s downtown culture, and to enrich education for young people.

Both as role models for community service and philanthropy and through the impact of their work, the Sloans have been a major influence on our community. Linda has been a strong and effective advocate for women’s issues and has a passion for making the arts a focal point of excellence in the community. Tom has a special ability to bring people together to build consensus and foster tolerance and collaboration.  To help children learn to think strategically, Tom implemented the “Guilford School Chess” program which is now part of Guilford County Schools’ second-grade curriculum.

“Tom and Linda have gone where no path has ever existed. They have absolutely left a trail; enhancing Greensboro’s downtown culture, creating educational opportunities for children, teens and college students in chess and the arts.” – Marilyn Forman Chandler, Greensboro Jewish Federation

Tom received the Ben Cone Award for Community Service from the Greensboro Jewish Federation in 1997.  Linda’s awards include the 2012 O. Henry Award presented by ArtsGreensboro and the Greensboro Partnership. The Sloans have jointly received honors including Greensboro Business Leaders Hall of Fame Award from Junior Achievement; the Lifetime Achievement Award from United Way of Greater Greensboro; and the Association of Fundraising Professionals’ Outstanding Philanthropists Award.

ABOUT THE CITATION AWARD DINNER

In honor of NCCJ’s 85th anniversary, this year’s event is co-chaired by NCCJ’s Board of Directors, a diverse and hands-on group of 36 leaders led by board chair Ron Milstein.

Click here to learn more and reserve your tickets or sponsorship. 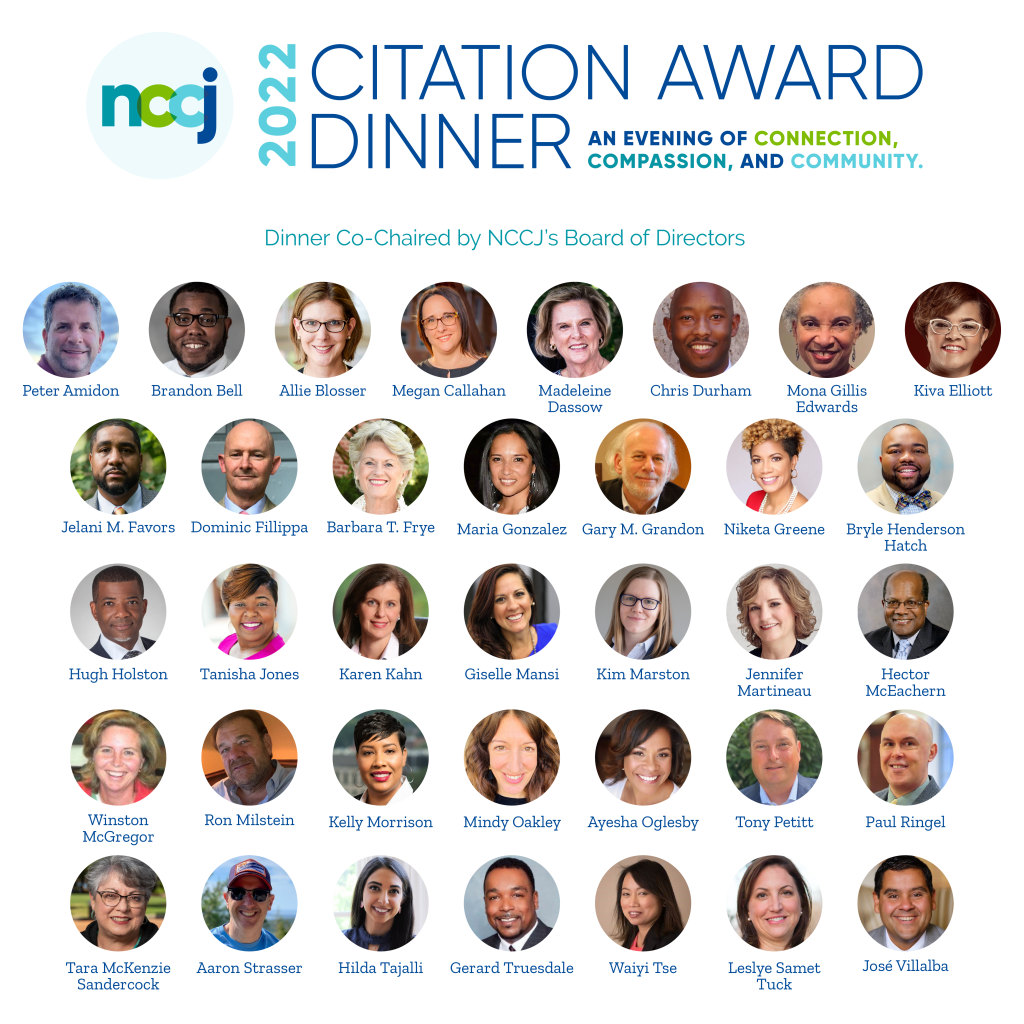